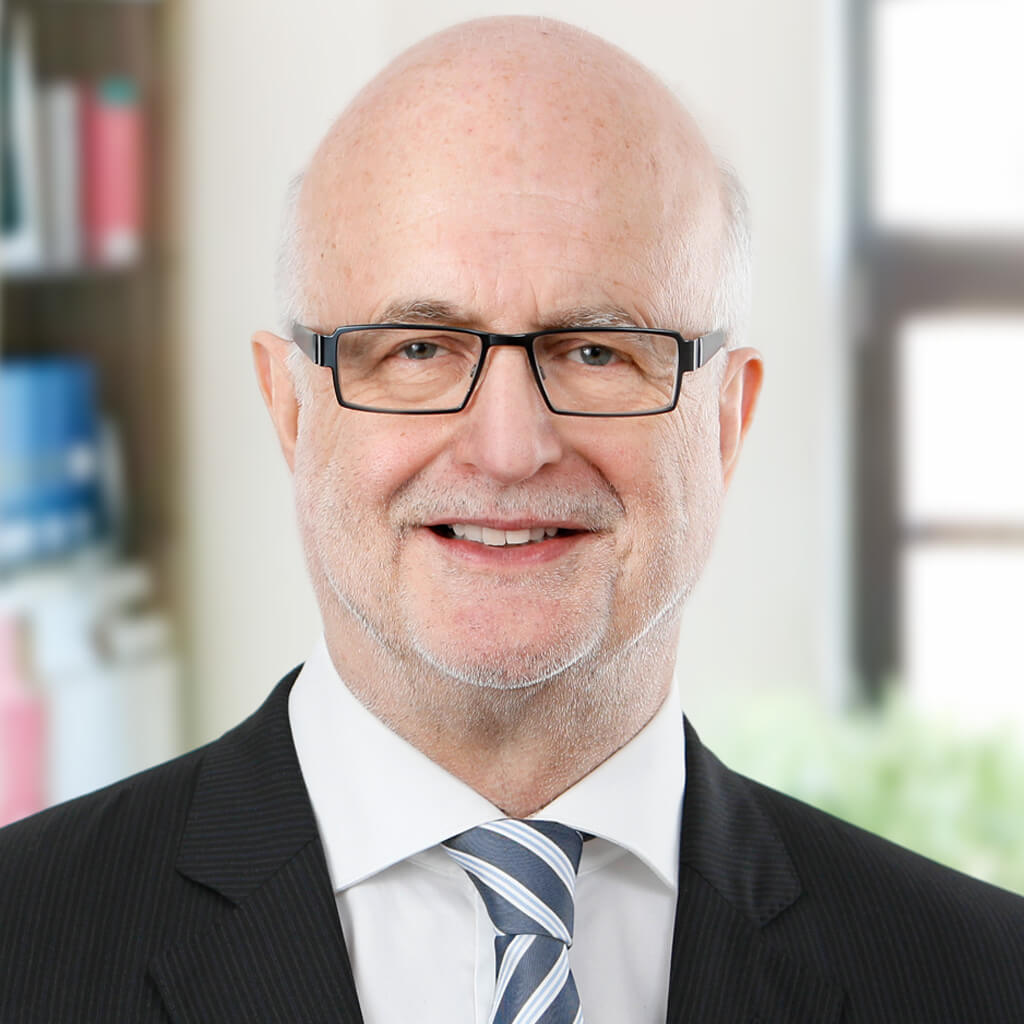 Hans-Leo Bock studied law at Cologne University. After completing his legal training, he was employed as research associate at the Institute of Criminology in The University of Cologne. As of 1987, he was engaged as a lawyer specialising in the fields of environmental and employment criminal law and the law on dangerous goods. In the early years he pursued his profession as a partner in various prestigious law firms. Since 2011 he has run his own specialist practice.

In 2005, Hans-Leo Bock was awarded a lectureship at the Rhine-Westphalia University of Applied Science (RWTH) Aachen. He has lectured there ever since, the current focus being on environmental criminal law.

Hans-Leo Bock's professional expertise is demonstrated not least by his lectures and publications on aspects of environmental criminal law and dangerous goods law.